EAST ORANGE, N.J., Aug. 3, 2017 /PRNewswire/ — Long before the tragic murders that shattered their peace occurred, Deborah and Dy-Shawn Simpkins were committed to providing kids with alternatives to street violence via their after-school and day care programs. For over 15 years the couple has supported upwards of 650 youth through these services. Despite their devoted efforts, a senseless act of violence took the lives of their own son, Dy-Shawn Simpkins Jr., 18, along with their nephew Kee-Ayre Griffin, 29, who were killed in a triple shooting in East Orange. The senseless murders interrupted the promising lives of Simpkins, Jr—with his athletic career at Norfolk State University; and of Griffin—a former student athlete at Temple University. 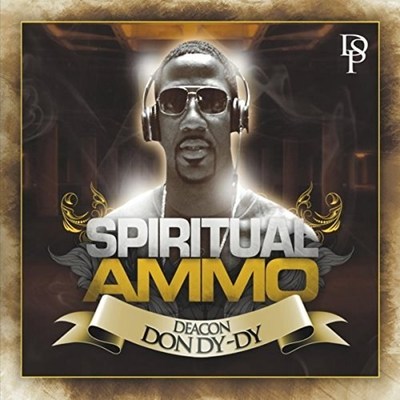 Now everyone is asked to participate in a march with the core message—the Love and Not Hate March & Movement. Organized by Simpkins’s own nonprofit of seven years, the GAP Program (Gang Alternative Program), and other nonprofits collectively known as Community United As One. The group, along with the title sponsor, East Orange City Council, will use the march as a kickoff to an annual event that brings awareness to the ongoing violence epidemic.

Part of the march will culminate in a musical segment where Dy-Shawn Simpkins, Sr. will perform the song, «Seeds in the Field» that he recorded with his son before the tragedy. To bring enlightenment to the march, Al Sharpton has been invited to join the Simpkins on a lineup of pastors and political luminaries that include: Ted Green Council President and newly elected Mayor of East Orange, NJ, Reverend Timothy Huff, Irvington Mayor Tony Vauss, and Pastor Jerry Smith. Set to host the event is rap icon Vinnie Brown aka Uncle Vinnie from Grammy award winning hip hop trio Naughty by Nature.

The march will commence on Saturday, August 12th at 8:00 am with the start beginning at Hollywood Ave & Central Ave in East Orange, NJ. The march ends at Oval Park in East Orange, NJ. From there, all will celebrate the Community United As One day to bring about awareness from 10:00 am to 7:00 pm with events, music, food, youth activities, vendors, sports, back to school giveaways and more! Updates will be made via Simpkins’ social media accounts (https://www.facebook.com/deacondondydy.simpkins) 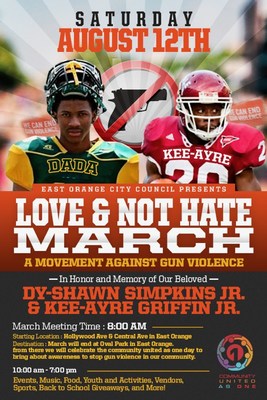